Crazy night at the Movies! 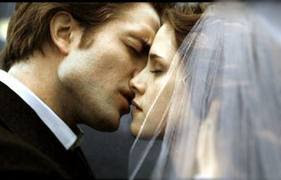 Back to the movie: